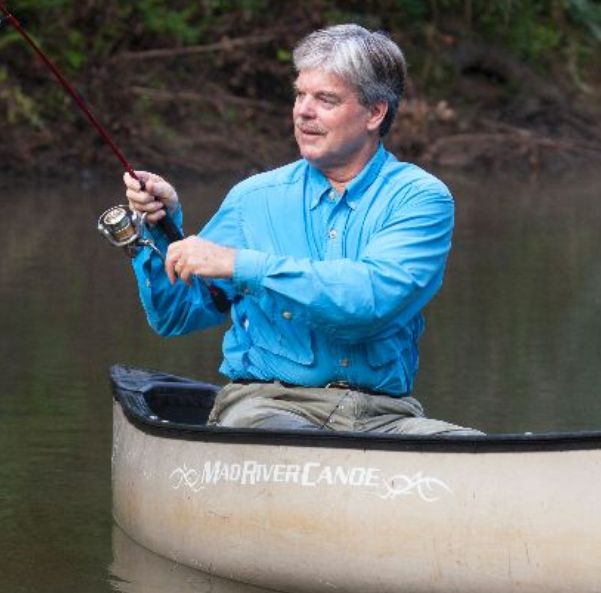 Dr. McClintock, most noted for his research on the effect of climate change on Antarctica’s environment, will speak to members and the general public on climate impacts and resilience for Alabama’s environment, rivers, and drinking water.

Antarctica’s warming climate has made a large impact on marine biology and wildlife. For decades Dr. McClintock has co-directed research expeditions and led climate-change philanthropic cruises to the continent.

His renowned research and exploration has been featured in Smithsonian Magazine, the Los Angeles Times and the Wall Street Journal. In 2018, he was named the first recipient of the SCAR Medal for Education and Communication awarded by the Scientific Committee on Antarctic Research.

The meeting will open with a catered reception followed by Dr. McClintock’s keynote speech. The program will focus on Cahaba River updates and the River’s future, with a theme of “Launching the Next Generation of Leaders for a Resilient Cahaba.” Cahaba River Society will elect new board members and recognize individuals and organizations who have made exceptional achievements on behalf of the Cahaba.

The Cahaba River Society invites its members and the public to join its staff and board to a free night of fellowship and education.

More information is available at cahabariversociety.org/events/annual-meeting/.